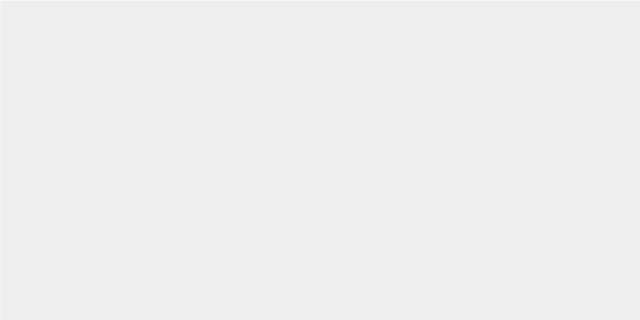 Here in RTÉ, we try and mark every occasion with something on our homepage. You know, snow at xmas, eggs on easter and we usually go green on St Paddys day!

This year, the day before Paddy’s day we began adding some nice falling shamrocks on the homepage… As delightful as this was, it caught the attention of one of our designers who though it was “Shamrock Invaders” and then asked could we not do “Snake Invaders” with Paddy himself firing shamrocks.

After a chuckle, what was simply a joke quickly turned into a real conversation about actually building “Snake Invaders”.

I have always had an interest in HTML5 game development and had toyed around with many libraries over the years. I had recently stumbled across Phaser.io which in my own opinion is the best and easiest to get the hang of (game development not my background at all).

Phaser comes with a wealth of examples including several games. Lucky for us there is also and example Space Invaders game which provided us a template to work off.

The main thing we done was update the various game elements such as the sprite sheets. Here is an example of our Snake sprite

We also used various illustration by Alan Dunne that we reused from our previous years “Pure Irish” project.

We had great fun recoding and editing the audio “Aww Begorra!”

Finally added the main splash screen at the start of the game. With a little time left over we made improvements to the game for mobile devices.

You can play the game here

Phaser.io went down a treat, I’m looking forward to using it again in future projects/hacks.